Zebra Technologies’ portable printer line had reached the end of the road with in-circuit test (ICT). Faced with a new design that could accommodate only 10 – 15 percent node coverage on an ICT system, Charley Ulmschneider, Zebra’s manager of manufacturing test engineering, had to come up with a more effective high-volume manufacturing test strategy than ICT could provide.

“Our previous test strategy consisting of ICT followed by functional test was just out of the question for these particular printers, the QLN line,” Ulmschneider said. “The small, high-density boards that go into the QLN printers had practically no room for ICT test pads. We couldn’t base our strategy on functional test only because we needed more diagnostic information than the typical functional test could provide. We needed pin-level diagnostics. Without this level of granularity, we would end up with a huge pile of rejected boards coming off the production line.”

Zebra markets a broad range of thermal printers, including a line of mobile battery-operated devices that are widely deployed in car rental systems, shipping and logistics applications, retail inventory management systems and others. Ulmschneider and his staff work closely with their contract manufacturing firm, Jabil Circuit, Inc., which assembles in its factories in China more than 7,000 QLN mobile thermal printers every month for Zebra.

“With ScanWorks we’re getting 100 percent of the test coverage we expected to get,” Ulmschneider said. “There are a couple of areas of the board where we’re not looking for node coverage, but where we want it, we’ve got it with ScanWorks. Of all the nodes on the design, ScanWorks gives us coverage on 90 percent or more, and these are the nodes where we want coverage. That’s a lot better than the 10 or 15 percent we were going to get with ICT.”

The new design for the QLN printers is based on a Freescale processor with an ARM 926 processing core. The entire printer can hang from the belt of a user and measures a mere 4 x 4 x 4 inches in size. The QLN printers consist of three small printed circuit board assemblies (PCBA) inside an enclosure featuring an LCD screen and keypad. The design includes interfaces to 802.11b/g WiFi, Bluetooth, RS232 and USB for I/O.

Zebra and ASSET worked with an integrator, ZDM, to incorporate the ScanWorks suite of boundary-scan and processor-controlled tests into test stations on the Jabil manufacturing lines in China. Over the course of the project, ASSET’s technical experts both in the U.S. and China supported the integration effort. Zebra wanted to test all three boards before they were integrated into a complete system. As a result, a fixture was built to accommodate the boards and test them as if they were integrated, although they were not. Moreover, the ScanWorks tests were integrated under Zebra’s test executive, which was written in C# and included other test functionality such as voltage meters and other low-level test functionality. Once this fixture was developed, it was shipped to China where it was debugged with the assistance of ASSET’s local technical support people.

Before the ScanWorks pin-level diagnostics capabilities could be fully deployed on the manufacturing lines in China, defects were detected on some 520 circuit boards. This ‘bone pile’ of failed boards was growing larger every day until the ScanWorks diagnostic functionality could be implemented. At that point, technicians were able to isolate faults to the level of individual pins and subsequently repair each board. The bone pile diminished quickly and eventually disappeared entirely. Since them, the savings attributed to ScanWorks has been in the hundreds of thousands of dollars.

Once the ScanWorks manufacturing test stations were fully deployed, parallel testing was also initiated. Four test fixtures could be connected in parallel to the ScanWorks tester via a four-port test controller. All four units under test could then be tested simultaneously to achieve high volume manufacturing rates. In addition to testing all of the circuit boards in a QLN printer, ScanWorks also loaded the system’s firmware into NAND flash memory. Average test times, or the time that certain QLN printer models spent on the ScanWorks test station, have proven to be very low. For six different QLN printers, the average test time during a recent manufacturing run was slightly more than two minutes.

“We’re very happy with the ASSET ScanWorks tools. We knew that boundary scan alone was not going to provide a solution,” Ulmschneider said. “We needed a functional component to our test strategy and that’s what the ScanWorks PCT tool provided us. We had to be able to talk to and drive several paths to the world outside the system so we could prove they worked. And some of these paths involved analog circuits. Still, we needed pin-level diagnostics – not just a pass/fail sort of functional test – and we got that too. We see significant value in having a test platform with multiple tools like ScanWorks.”

Zebra will be extending this product line with other printers based on the same design with the same processor. Based on their recent successful deployment they are well prepared to implement ScanWorks solutions for these new designs in the future. 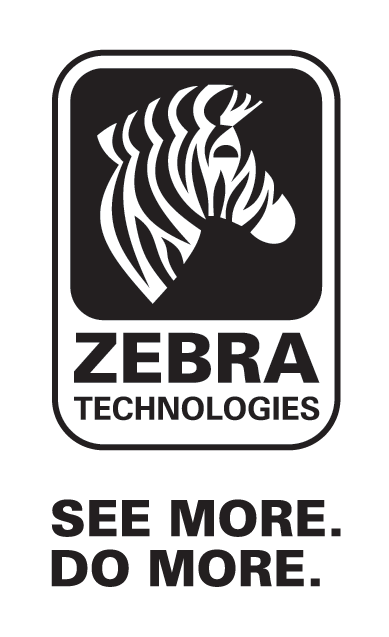