ASSET (yours truly) attended the September 2016 Plugfest at the UEFI Forum in Seattle, WA. Was it worthwhile?

The UEFI Forum is an industry group responsible for developing, managing and promoting Unified Extensible Firmware Interface (UEFI) specifications. UEFI is a community effort by many companies in the computing industry to modernize the booting process. The UEFI specifications define a new model for the interface between computer operating systems and platform firmware. The interface consists of data tables that contain platform-related information, plus boot and runtime service calls that are available to the operating system and its loader. Together, these provide a standard environment for booting an operating system and running pre-boot applications.

The UEFI Forum hosts one or two Plugfests a year, which are interoperability testing events. Last week, I attended the Plugfest in Seattle and got a chance to attend some interesting seminars and meet some interesting people. An excerpt from the Technical Session agenda is below:

This was the 10th year of the UEFI Forum hosting Plugfests, and the venue seems to be very successful. There were about 140 people registered for the event, and lots of traffic in and out of the testing areas where the various vendors checked interoperability between their firmware, software and hardware products. Most of the engineers I chatted with had a nodding familiarity with SourcePoint (or, at least, what we used to call Arium or American Arium).

I found the technical sessions to be very polished, professional and informative. The Redfish initiative in particular seems ready to make some strong inroads into platform management systems. And Dong Wei of HPE, the UEFI Forum Vice President, presented an inspiring vision of UEFI for the “3rd platform”: the Internet of Things, or IoT. So, yes, I'd say that attending the Plugfest was very worthwhile.

The slide presentations should be posted on the UEFI’s website shortly, have a look here.

The next Plugfest is planned for April in Nanjing, with Byosoft as the host. Hope to see you there.

For more information on the UEFI Forum, check out their website. 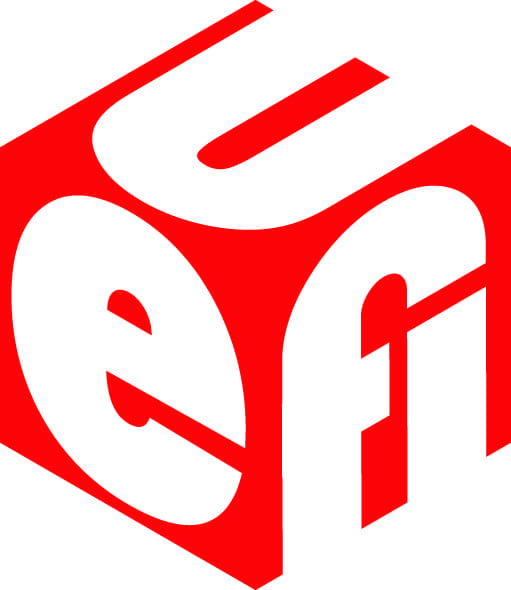